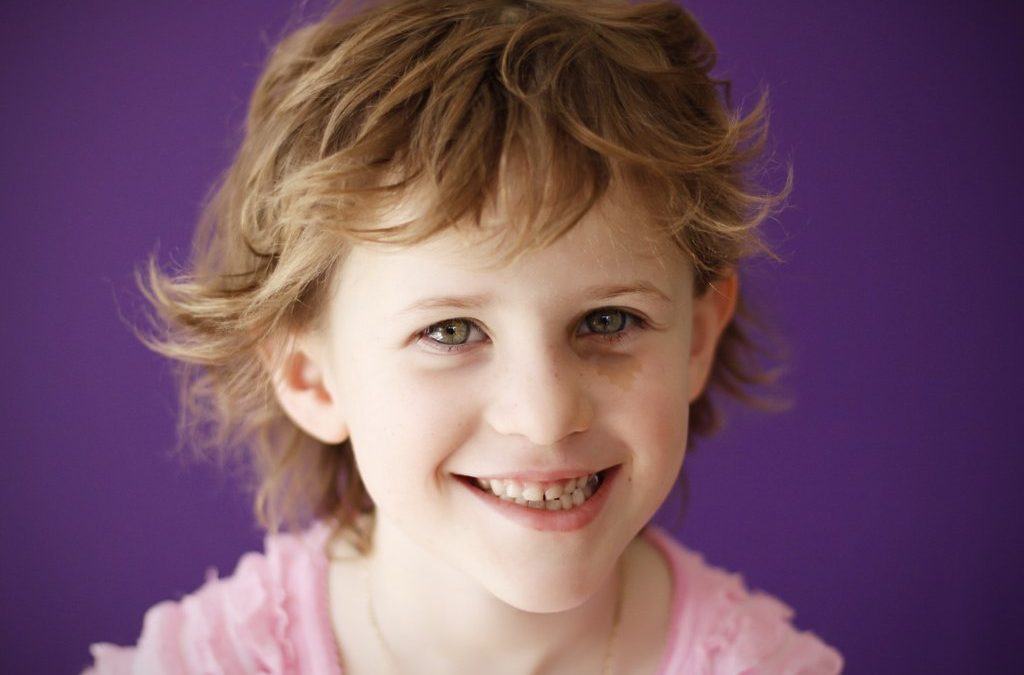 Sadly 3 years ago a beautiful little girl from one of the Acacia Hill centres passed away from childhood cancer, our Daycare Angel. Imogen fought a tough battle and was given her Angel wings on 1st May 2010. Since Imogen’s passing her mum has worked tirelessly to give back to those who helped them.  Fiona (Imogen’s mum) would like your help by purchasing one of her ‘ladybirds’ for the Make-A-Wish-Foundation.

The creator behind inspiring hand-made local business Imogen’s Angels, Fiona Holmes, today announced that for the second year she will be hosting Princess Ladybird Week commencing 24th April 2013 to raise funds for the Make- A- Wish® Australia.
In 2010 Fiona’s daughter Imogen earned her soft feathery wings and joined the other angels after a courageous journey through illness. Known as the Princess Ladybird, Imogen was a loving, determined, smiley, loud, boisterous, happy, bossy character who was literally “louder than life” says mum Fiona.
“While Imogen left us nearly 3 years ago, she is still very much with us and by creating Princess Ladybird I can help myself and my family to remain close and connected to her and at the same time we have a chance to give back to an organisation that helped Imogen to fulfil a wish of her own.”

Imogen had a unique fondness for ladybirds, something she shared with her mum and the women in Fiona’s family. For them the ladybird represents luck, innocence, magic and joy. During one of Imogen’s treatment sessions a little ladybird somehow made its way into the completely sterile treatment room, earning Imogen the nickname Princess Ladybird from the nursing staff at Princess Margaret Hospital.
During the week of 24th April to 1st May each year, Fiona sells Princess Ladybird brooch pins to raise funds for the Make- A- Wish Foundation with 100% of the profits going directly to the foundation. This helps to support Make- A- Wish to grant wishes to other seriously-ill children and their families so that others can experience the magic that Fiona, her husband Jason, big brother Kody, little brother Ashton and Imogen were able to experience when they went to Queensland thanks to Make-A-Wish in 2009.
Imogen lives on each and every day in the creative magic Fiona shares with her range of high quality products she hand-makes with love and sells through Imogen’s Angels.
For more information and to find out how you can purchase your own Princess Ladybird visit www.imogensangels.com.au.
About
Organisation name: Imogen’s Angels
Contact name: Fiona Holmes
Contact number: 040 777 6549
Contact email: fiona@imogensangels.com.au
Website: www.imogensangels.com.au